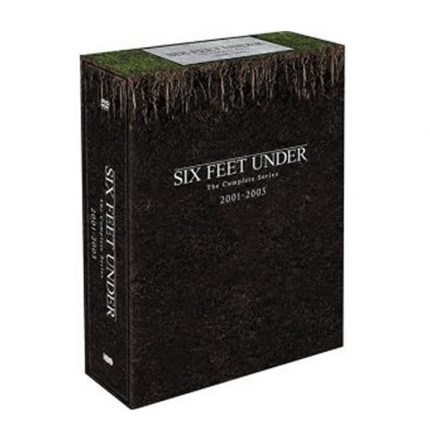 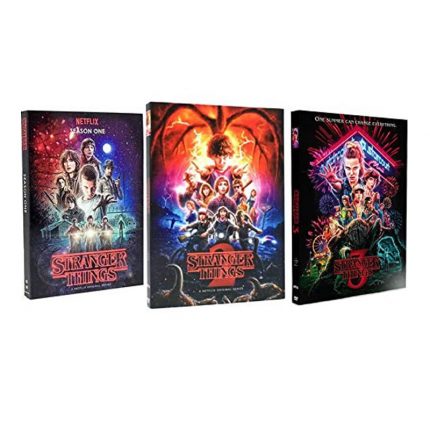 The Naval Criminal Investigation Service’s Office of Special Projects takes on the undercover work and the hard to crack cases in LA. Key agents are G. Callen and Sam Hanna, streets kids risen through the ranks.

There are no reviews yet. 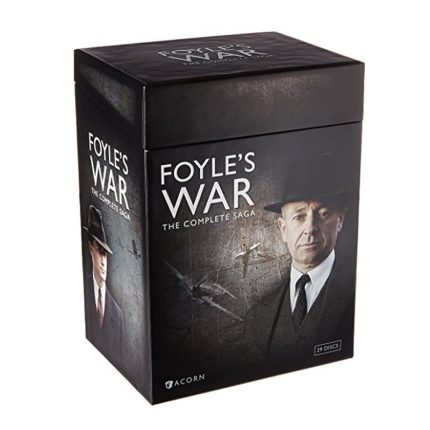 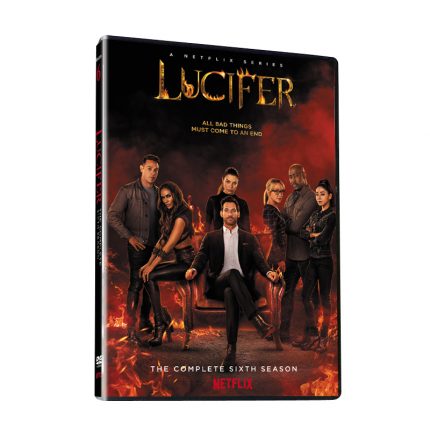 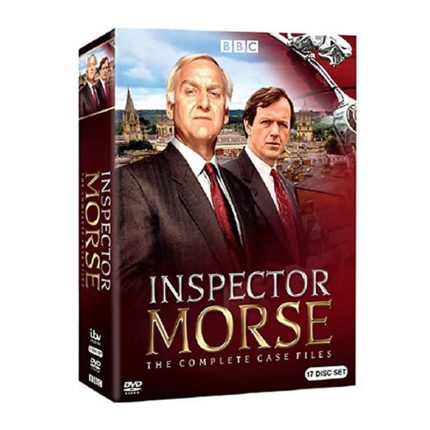 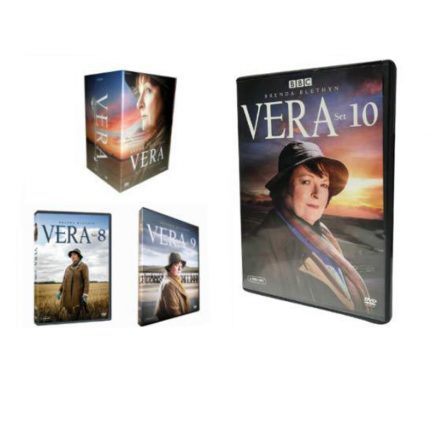 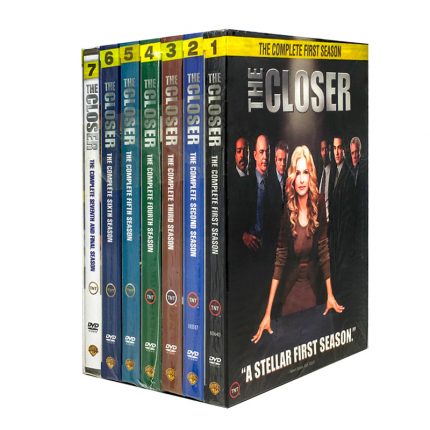 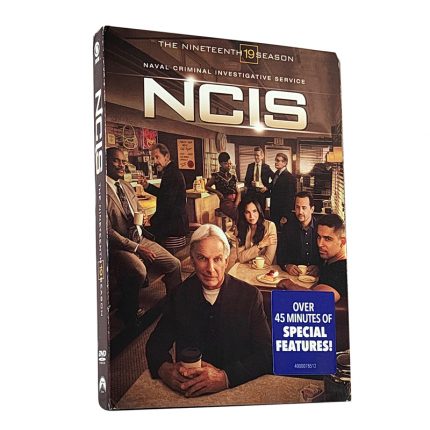 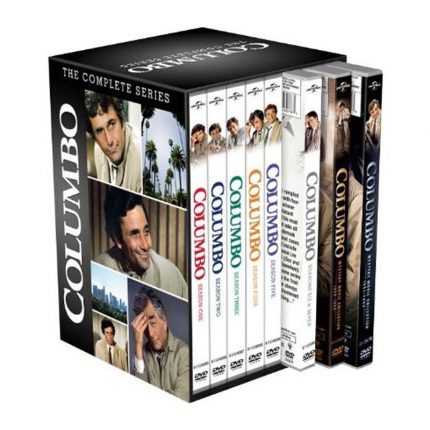 $68.99
Legendary Peter Falk is a four-time Primetime Emmy Award-winner for his iconic role as the beloved, trenchcoat-wearing Police Lieutenant Columbo. Columbo is the landmark series that inspired a genre. And now, for the first time ever, all 69 episodes from its seven seasons and all 24 television movies are together in this 34-disc anthology. Every criminal, every innocent victim (and some not-so-innocent ones), and every wily deduction are here in one definitive collection. Seemingly befuddled but always brilliant, the cigar-chomping detective will have you following the clues and asking "just one more thing" until the last case is cracked.
Add to wishlist
Add to cart
Quick view 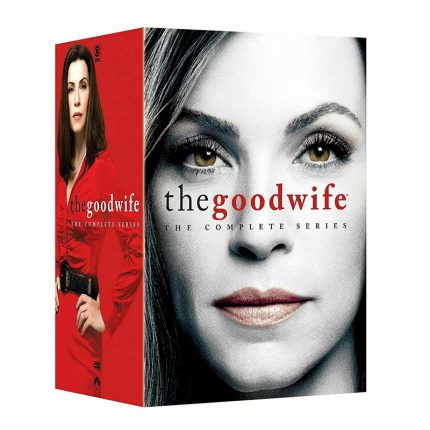